Continuing their global expansion, this Singapore-based leading robotics company entered China eager to gain a fair share of the market.

Being a new reality to the market, we had to create a starting point in terms of branding, awareness and recognition among the new target audience.

Increase Awareness & Recognition in the market 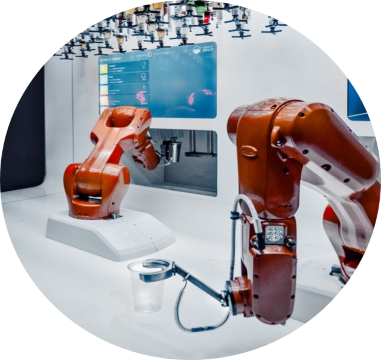 We created and implemented an integrated digital marketing strategy that included Social Media and SEM. We were able to increase the visibility of the brand not only among the target audience, but also among the general public who was attracted to know the nature of the company’s business.

Furthermore, to support their presence at events and trade shows in the sector, we have made effective use of O2O tactics, capable of attracting hundreds of visitors to their booth, resulting in several new contracts and partnerships.

With a deep expertise in the field, we can make your brand become a successful reality in the biggest market of the world, finding your way out to the crowd in China!